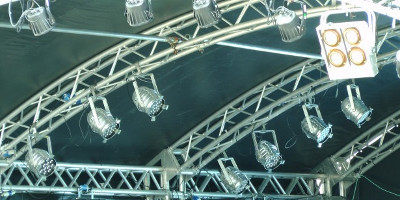 We have been made aware that the European Union (EU) is proposing, in its Eco-design Working Plan 2016-2019, to change the rules that govern the light sources used in theatrical productions. In effect, they want to bring the vast majority of quality theatre lights under the same rules that govern domestic and office and industrial lighting. These new regulations are intended to start from 1 September 2020 and if implemented as originally written, would dramatically impact all areas of entertainment lighting and all who work in this field – lighting creators, lighting users and lighting manufacturers. The impact on theatrical production across Europe will be immediate, and overwhelming, and will affect venues used by amateurs.

The Association of Lighting Designers has produced a lot of information about this issue. In particular, it has summarised the effect of the original proposals as follows:

We understand that, as a result of discussions between the industry and the EU DG Energy Department, a new draft of the regulations, including an exemption for the entertainment industry, has been prepared. On behalf of DATA, I have written to all of the East Midlands MEPs seeking their support to ensure that the new regulations, when they come before the European Parliament, contain the necessary safeguards for theatres and concert halls.